No permission to download
You are using an out of date browser. It may not display this or other websites correctly.
You should upgrade or use an alternative browser.
Overview Credits Reviews (4) History
A large vehicle pack influenced by Los Angeles Sheriff, Medical Examiner and CA Game Warden.

There is a handful of bugs and some inaccuracies. Im not all concerned with it though.

Join my Discord for cool stuff, and dont be a dick and rip/reupload/resell/claim as yours.. the usually stuff that plagues this community.

These are the included vehicles: 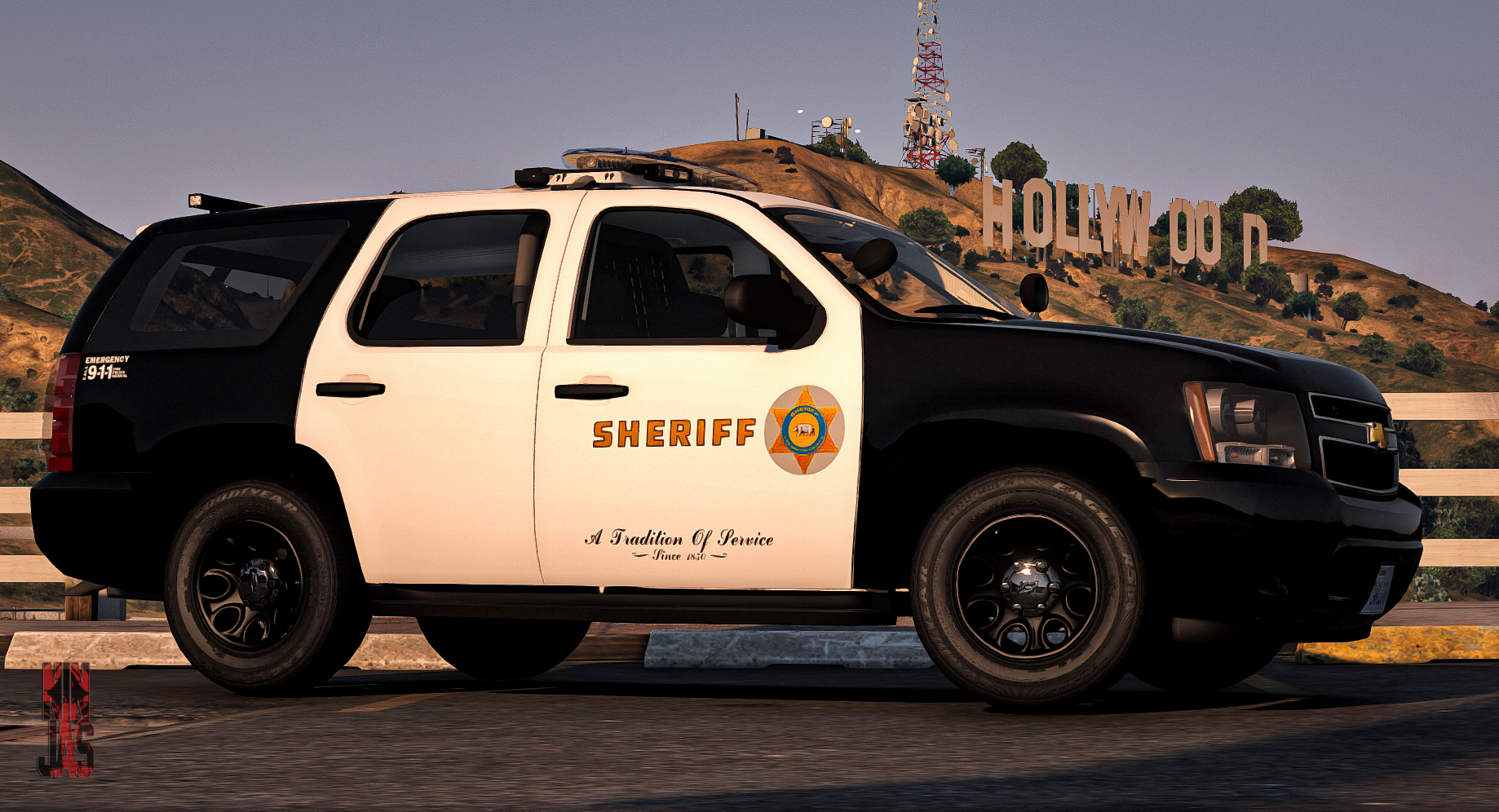 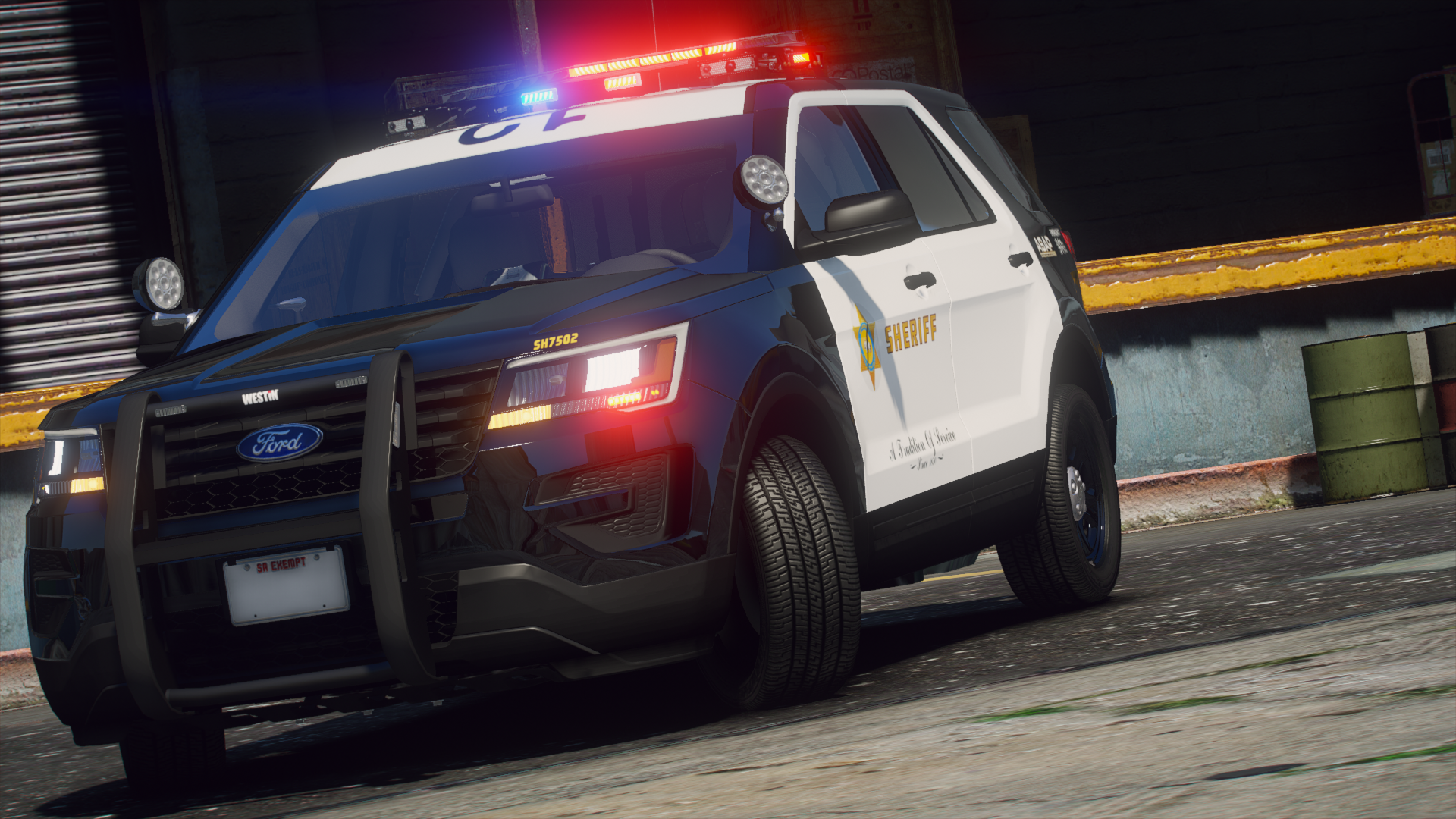 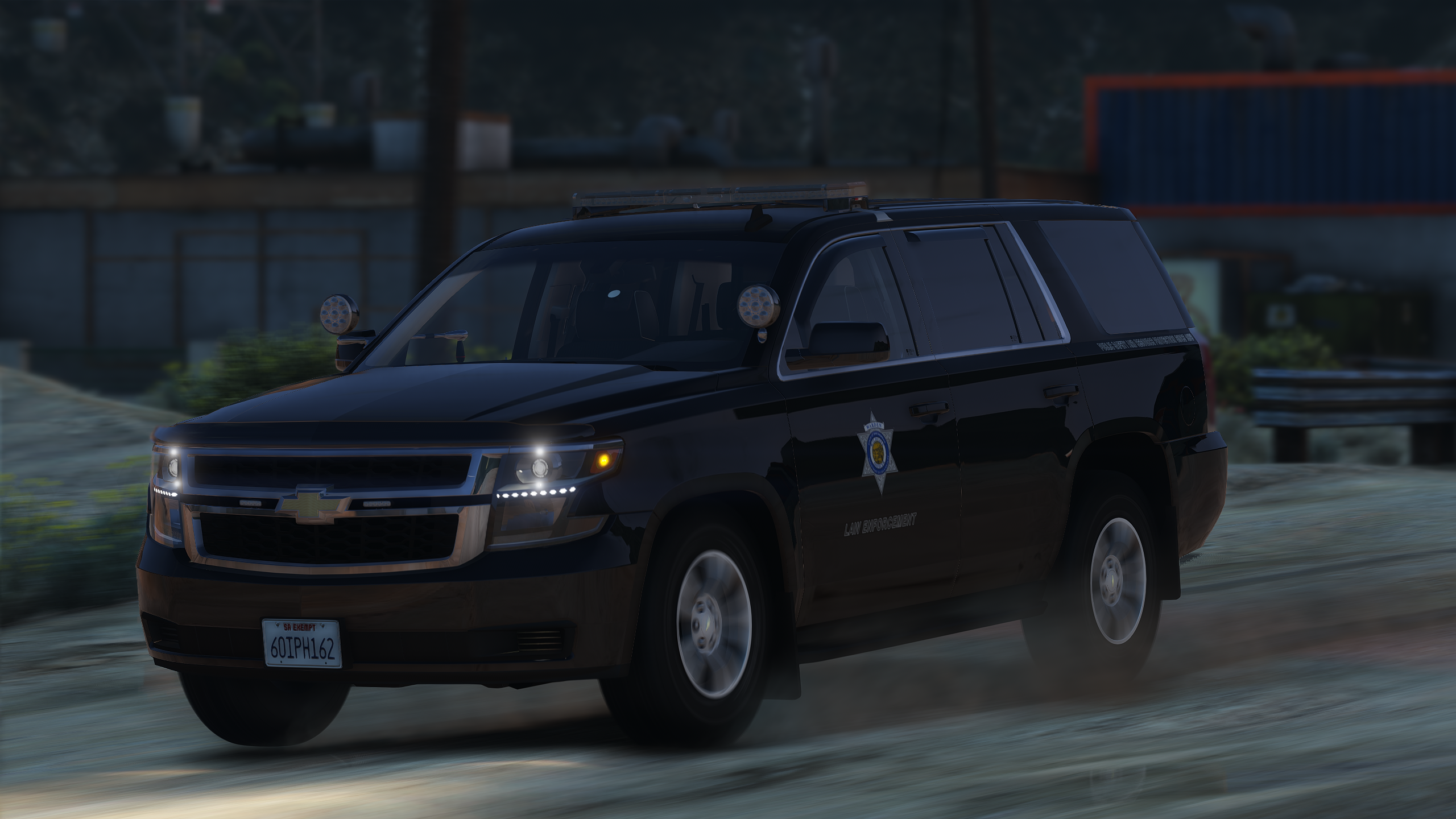 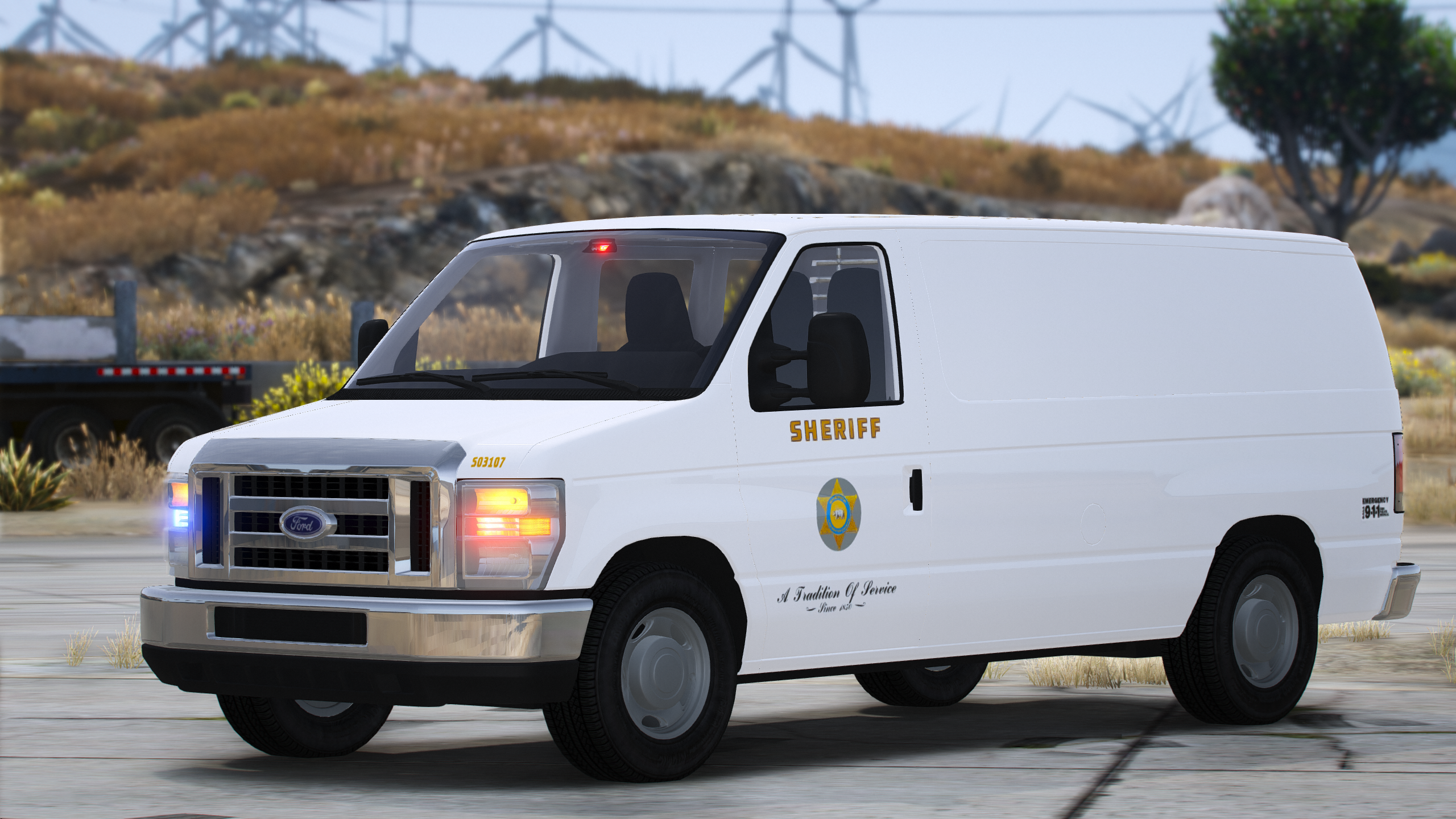 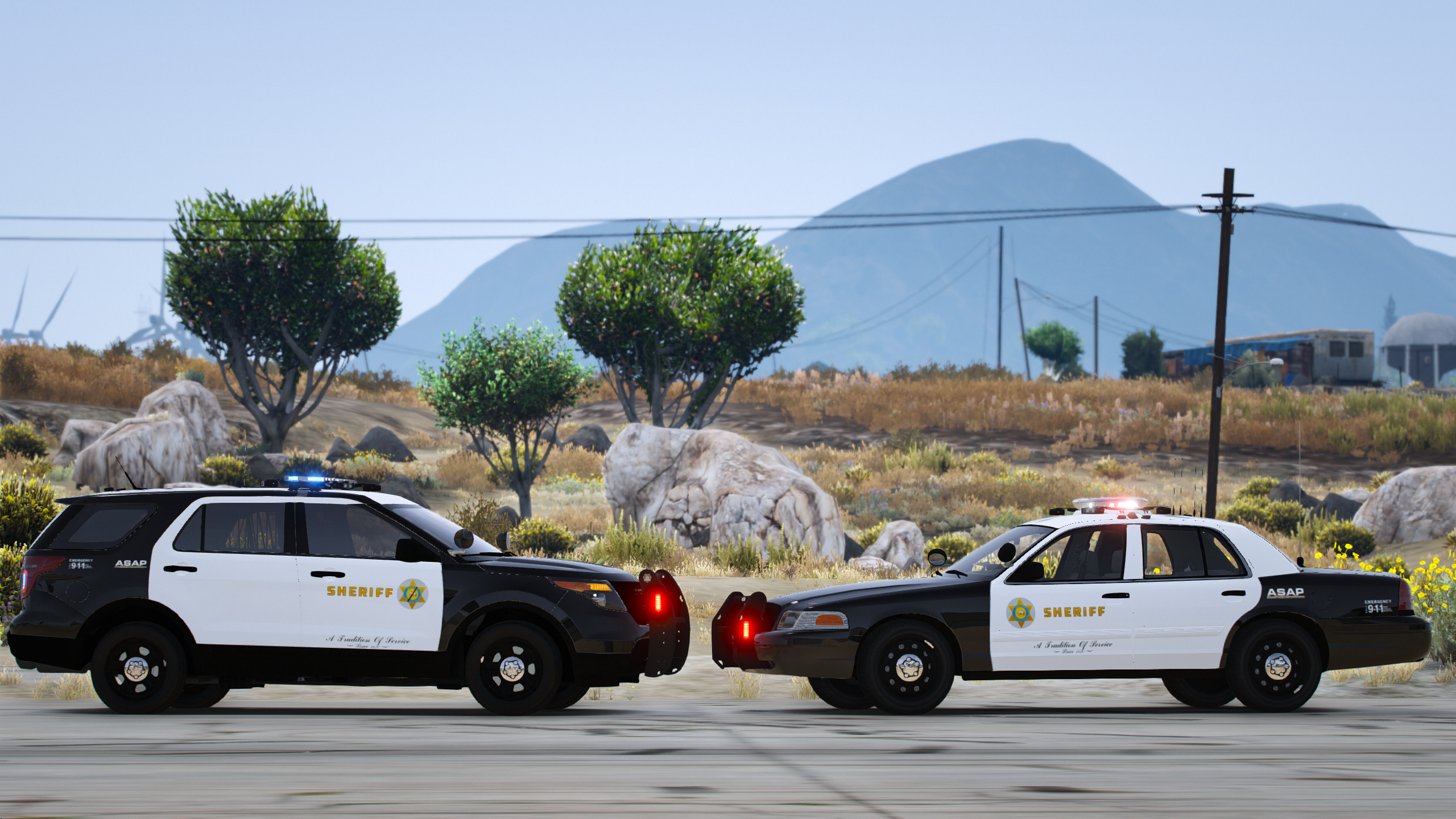 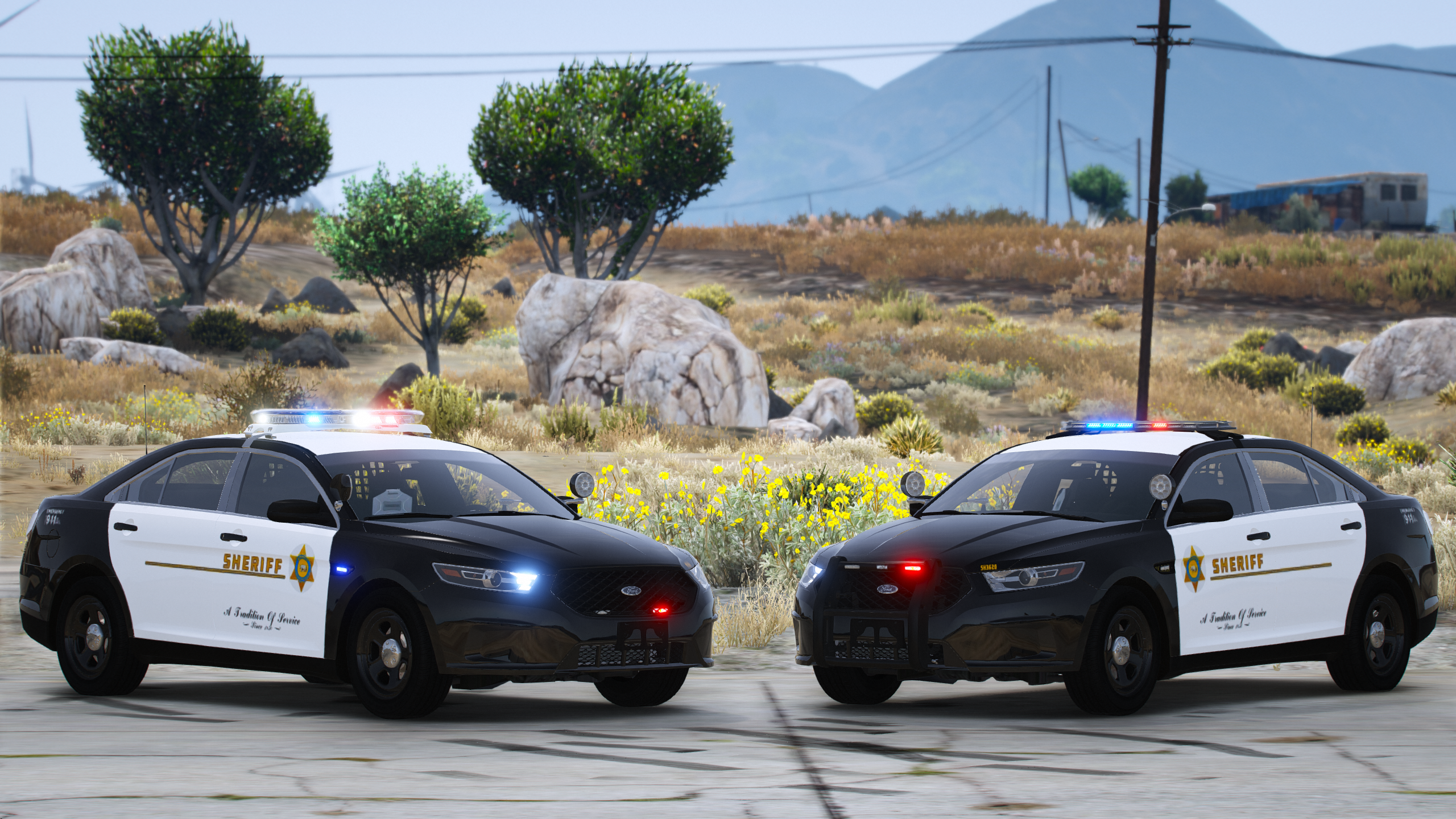 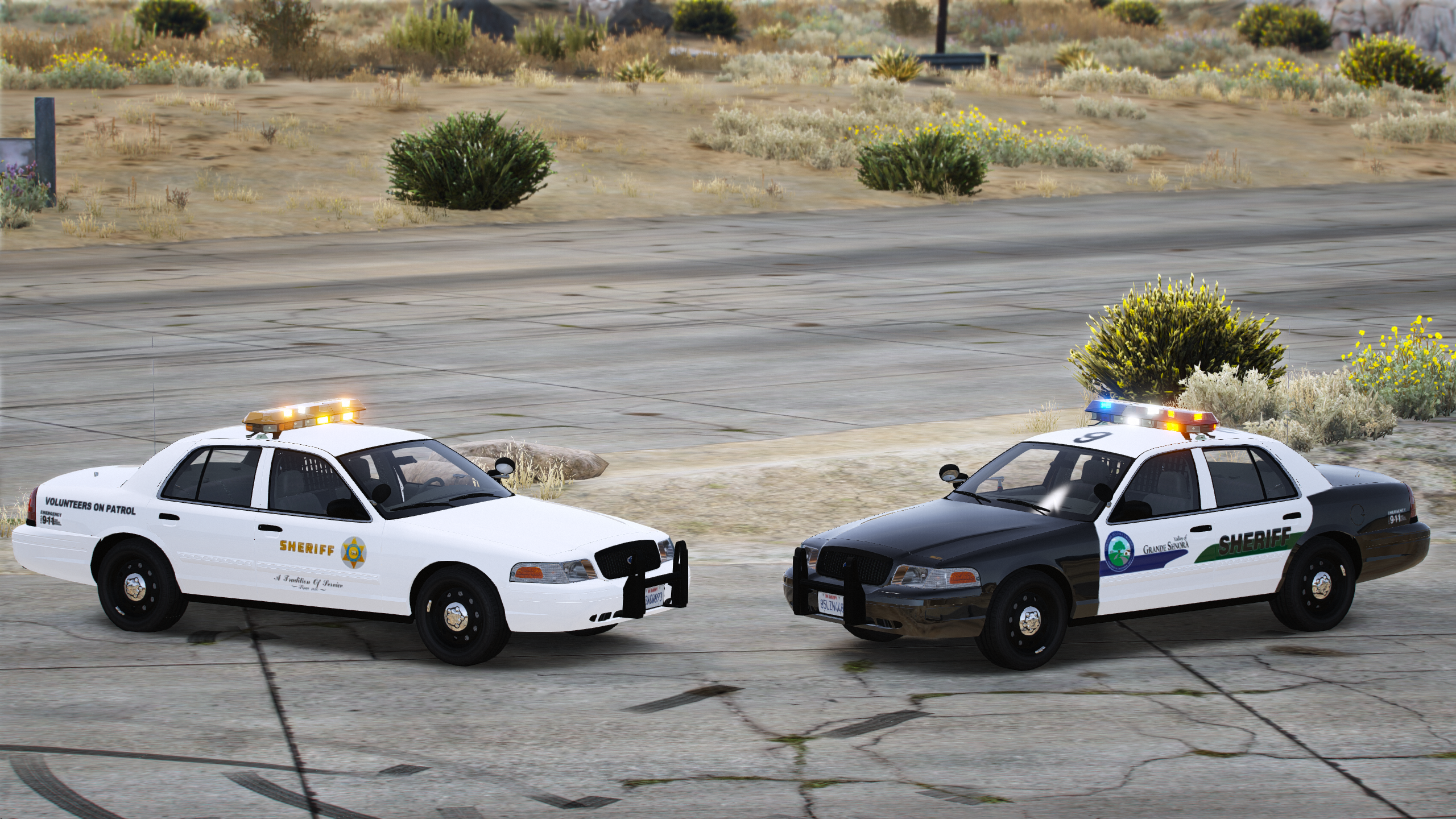 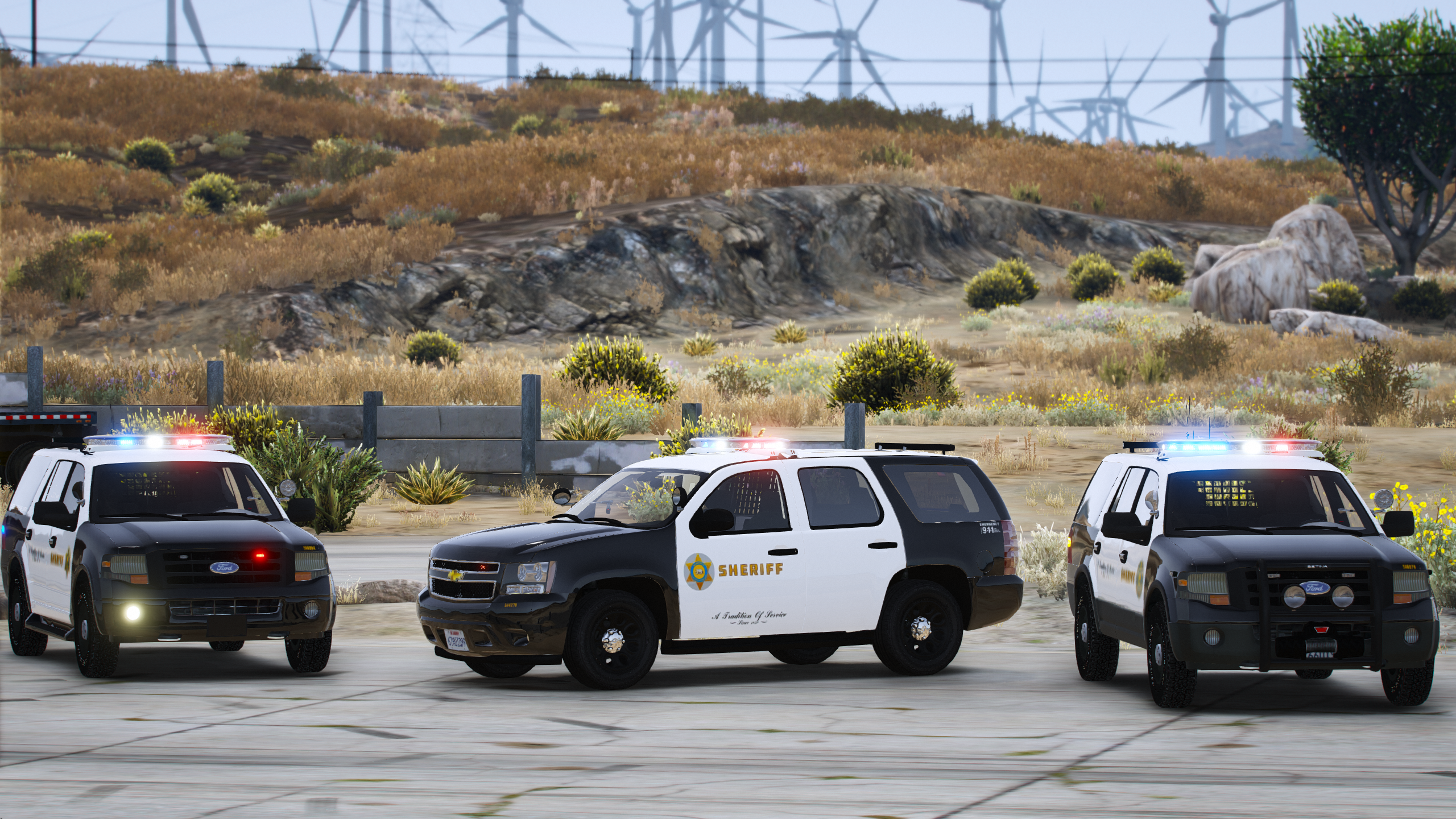 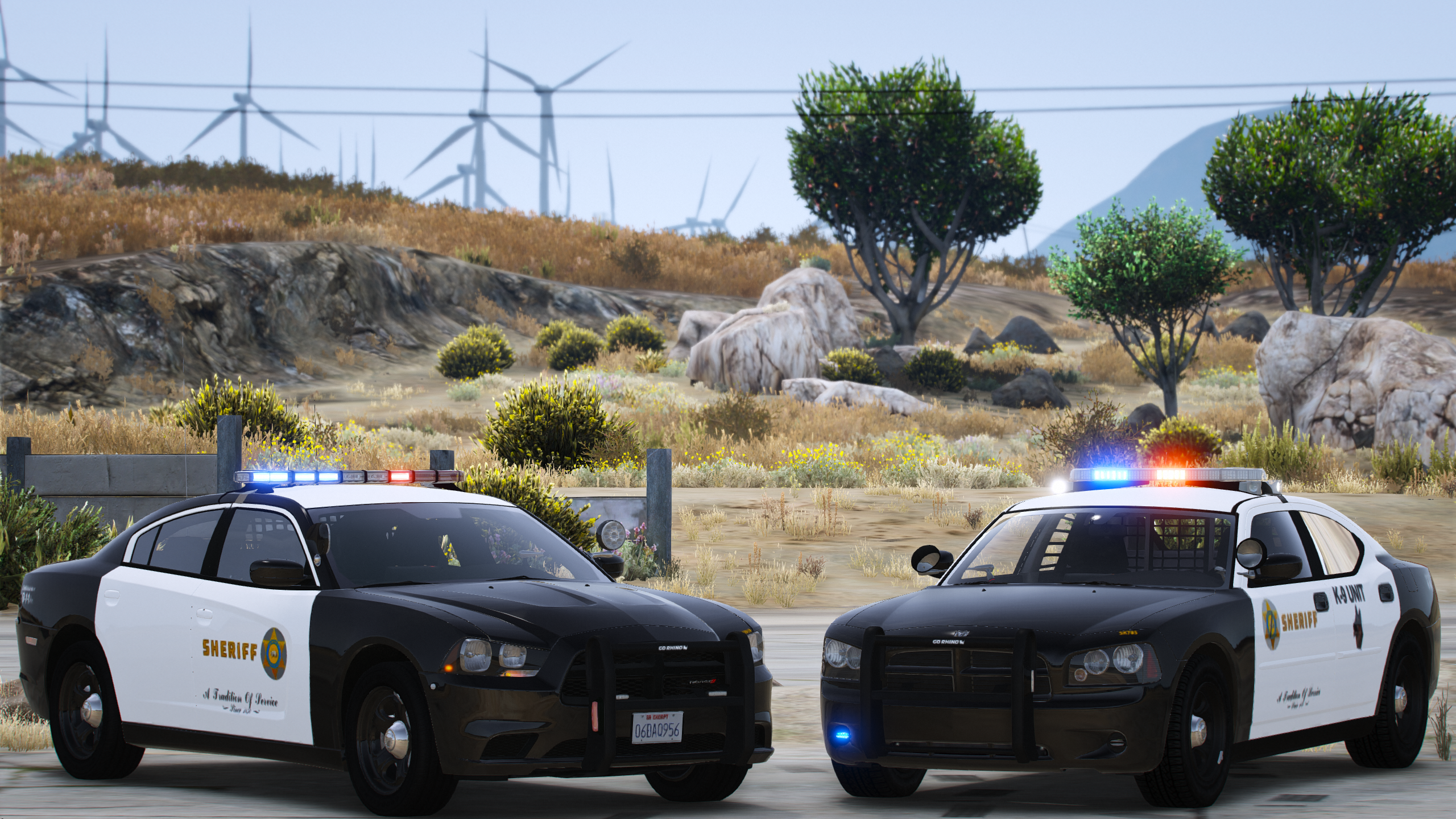 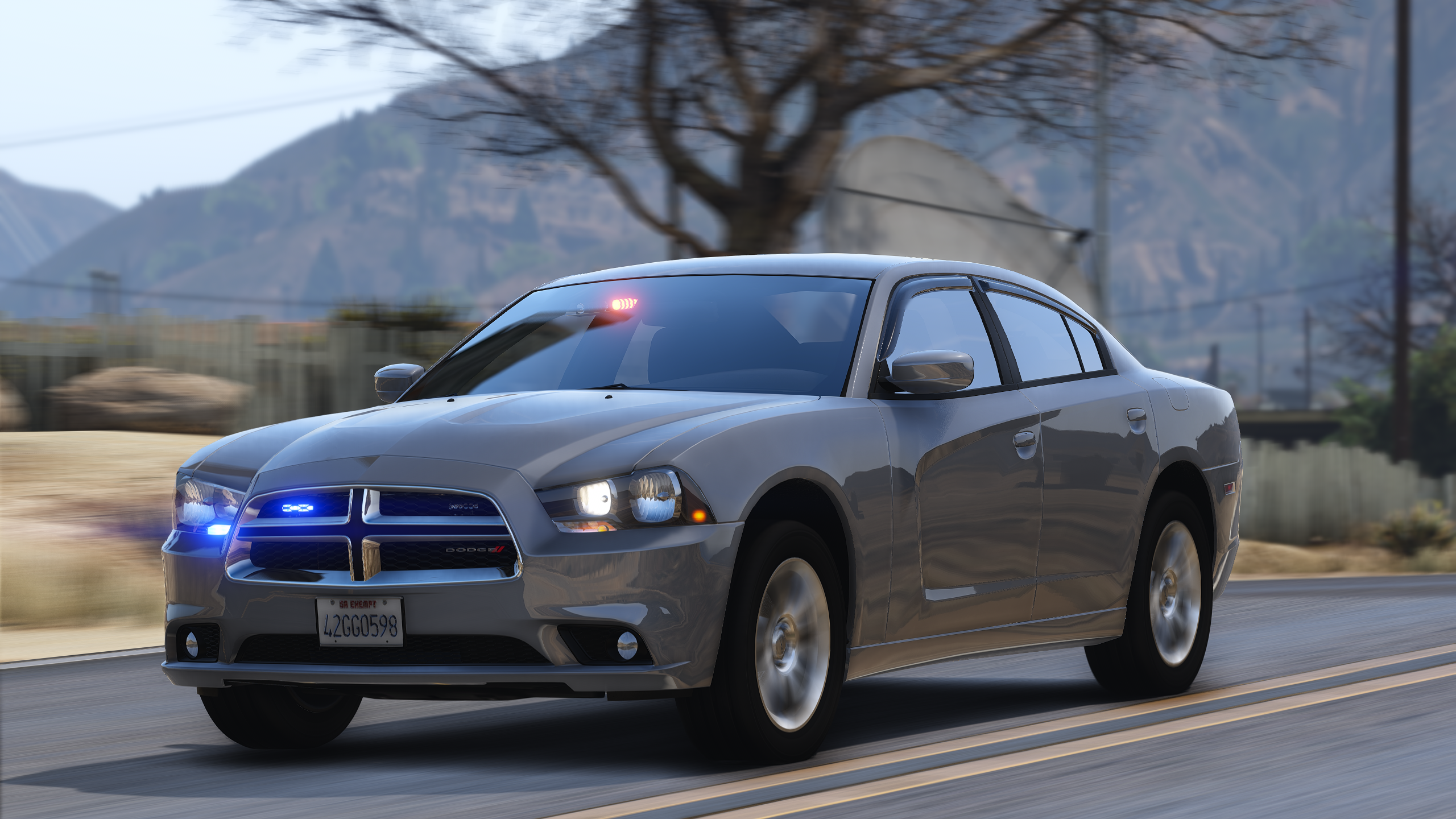 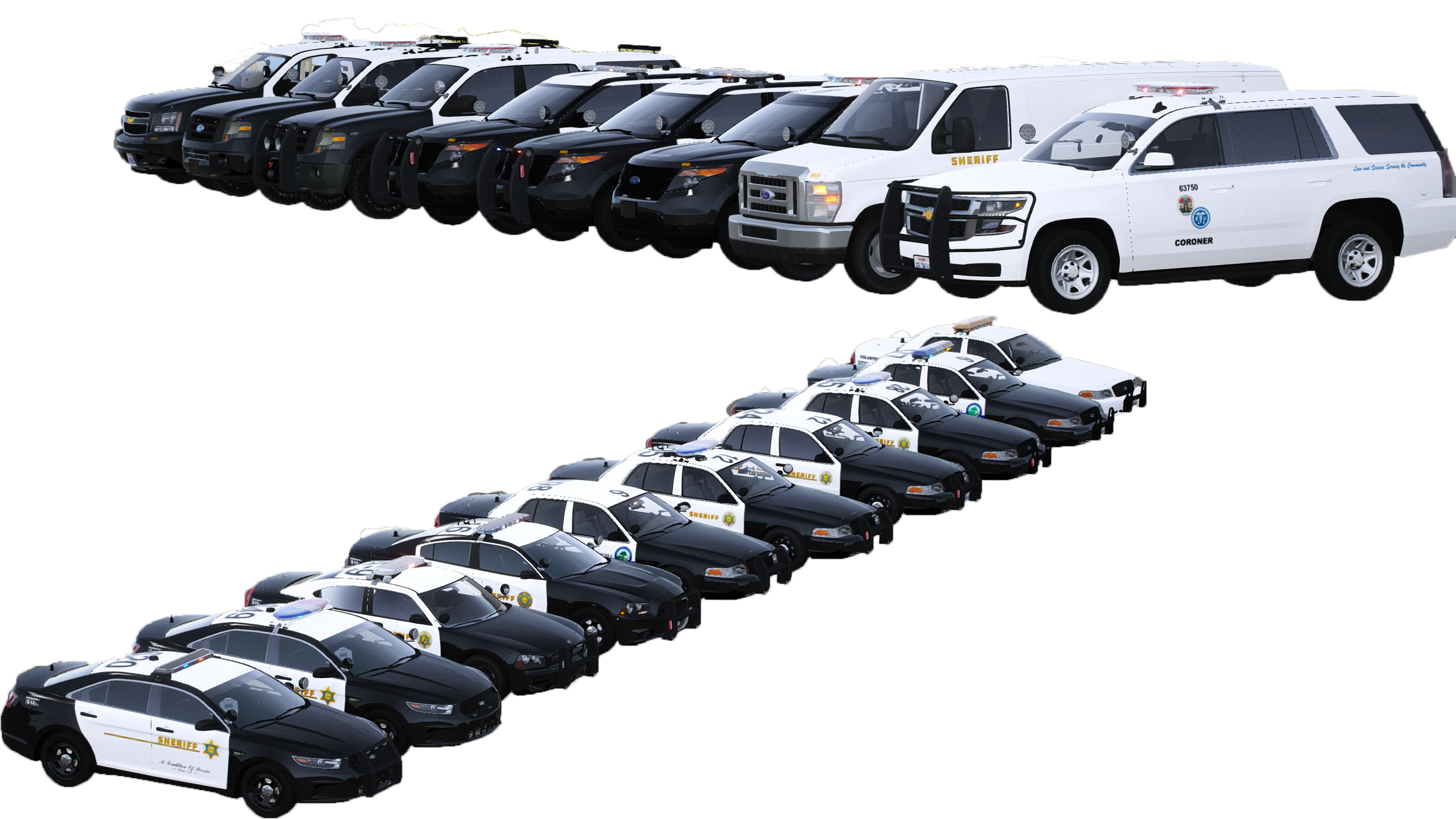 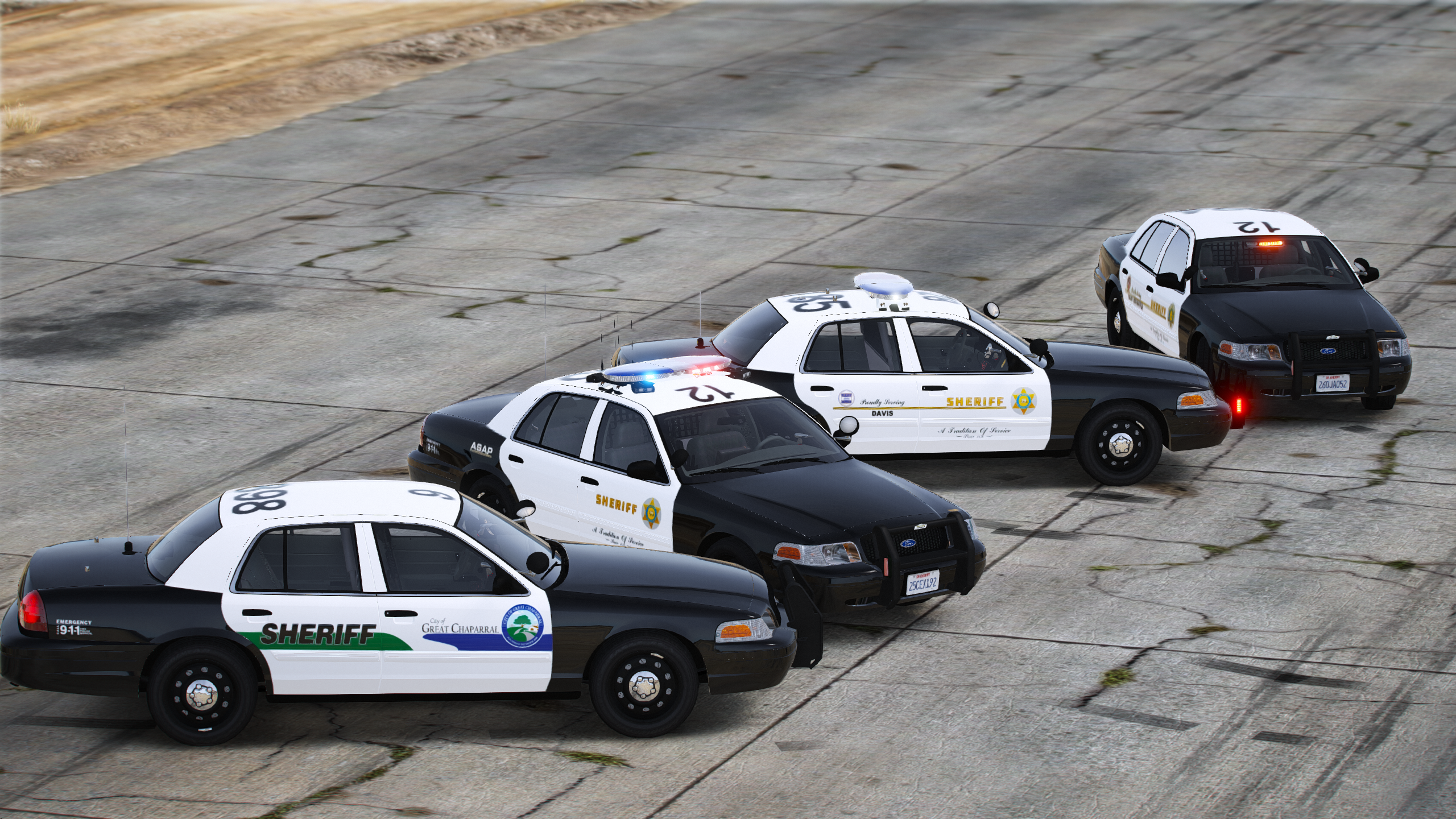 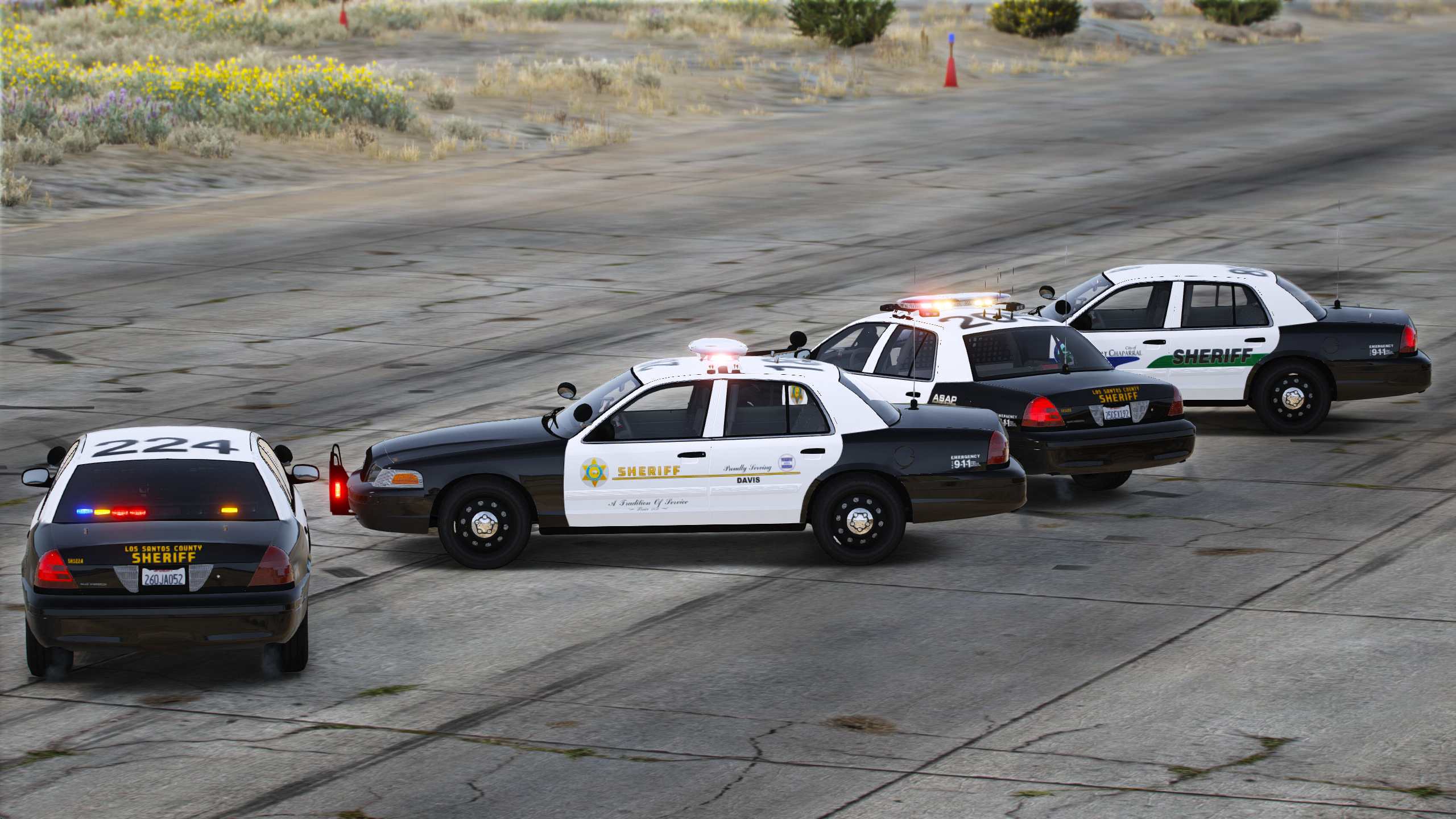 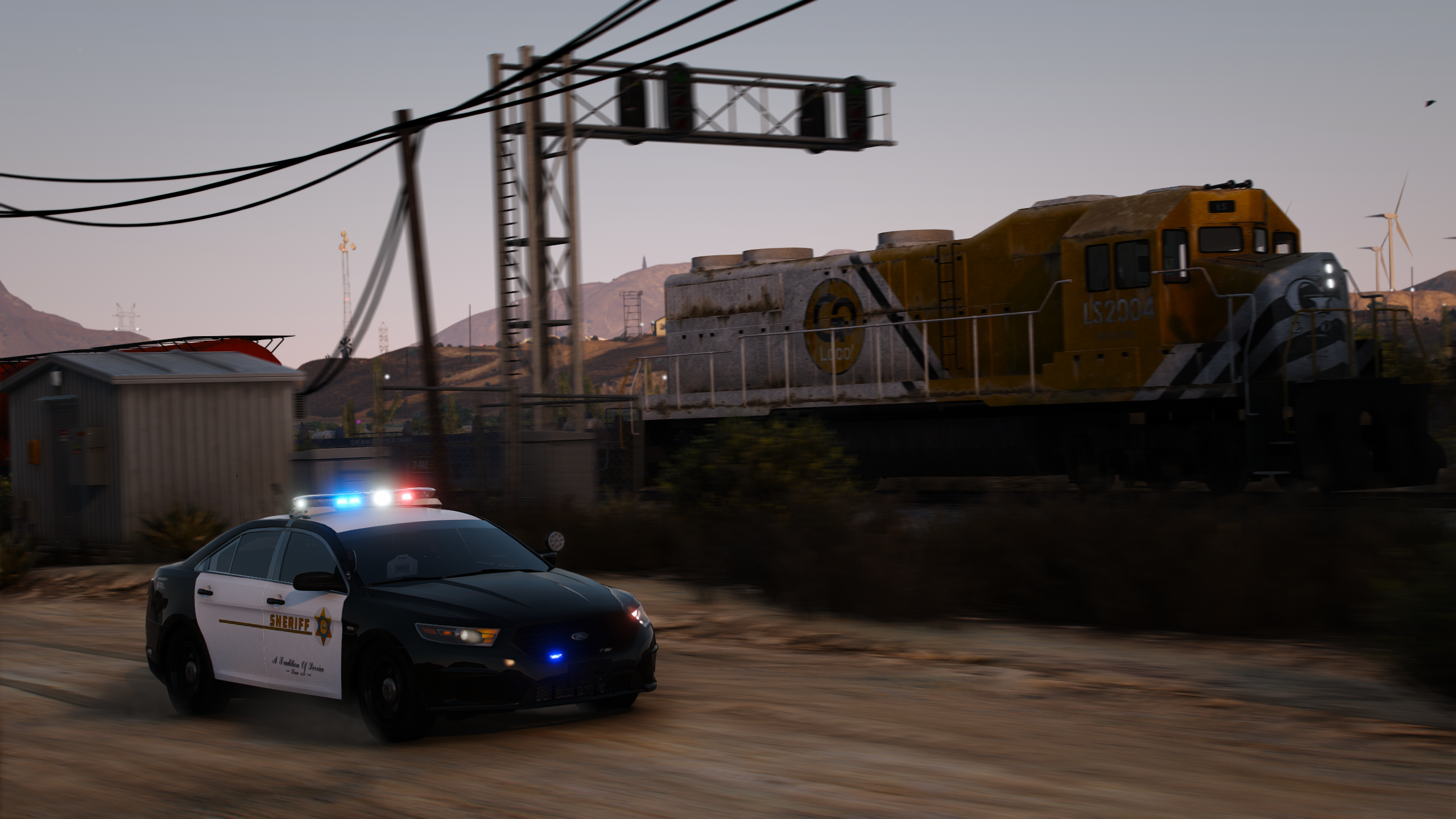 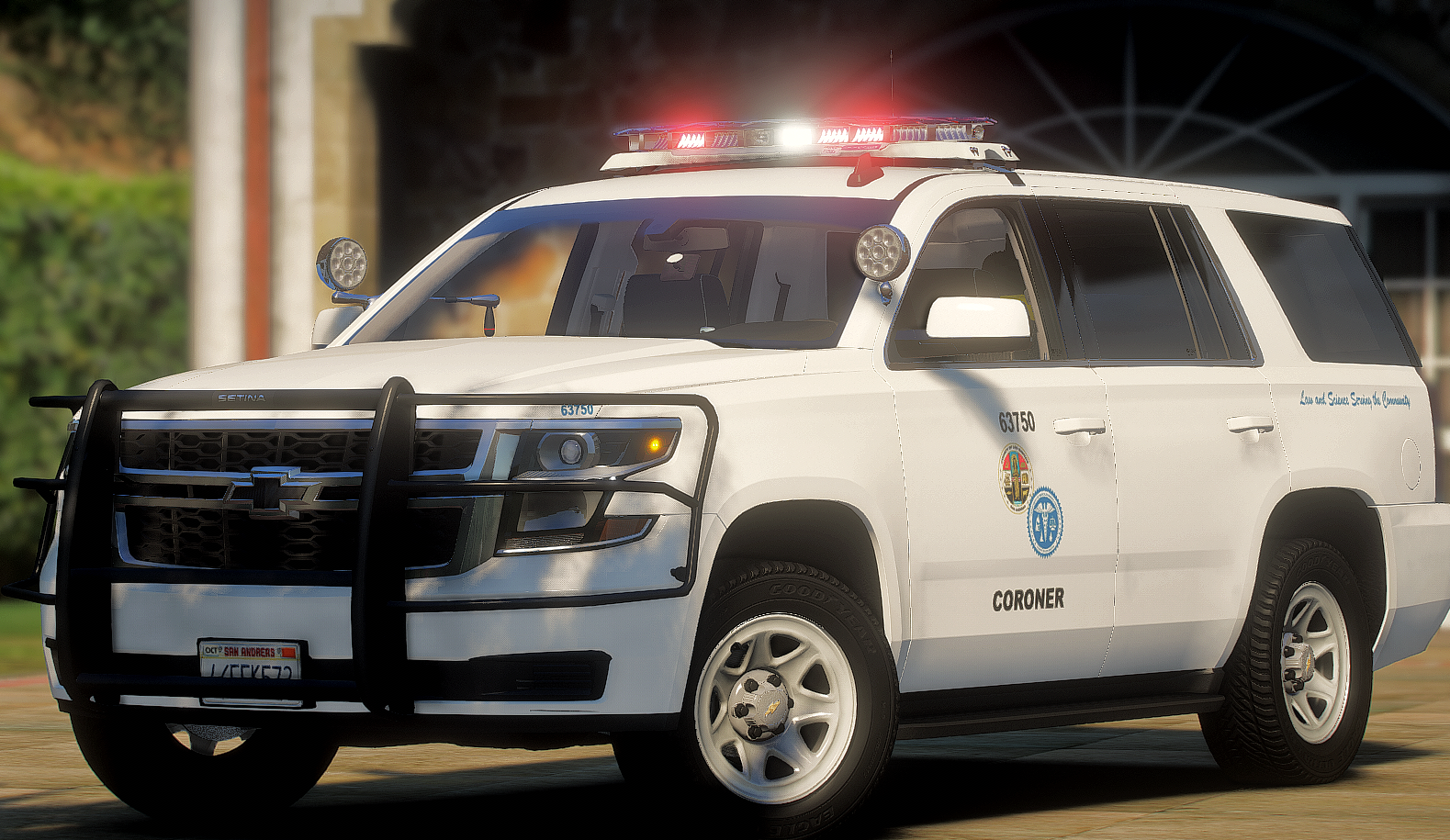 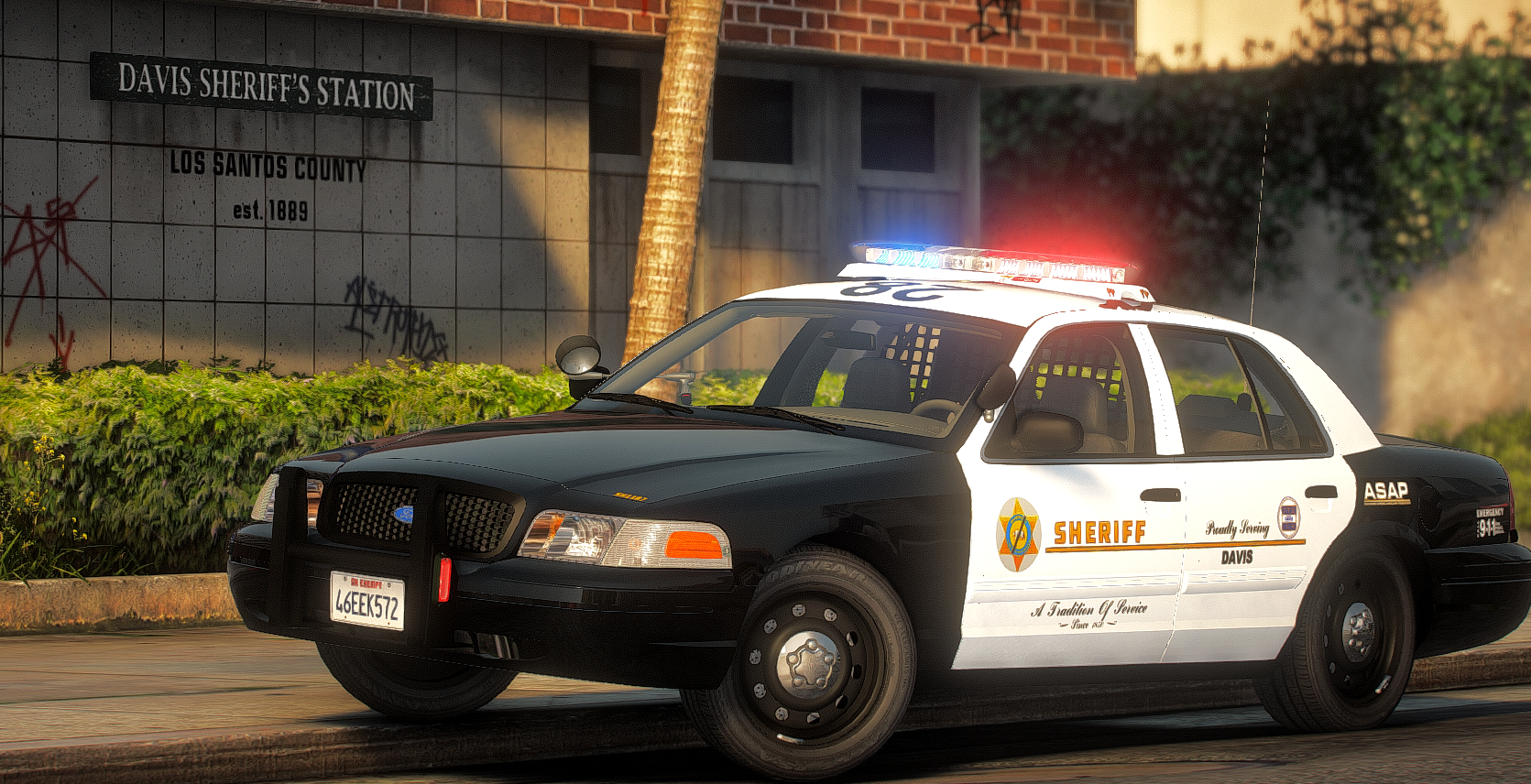 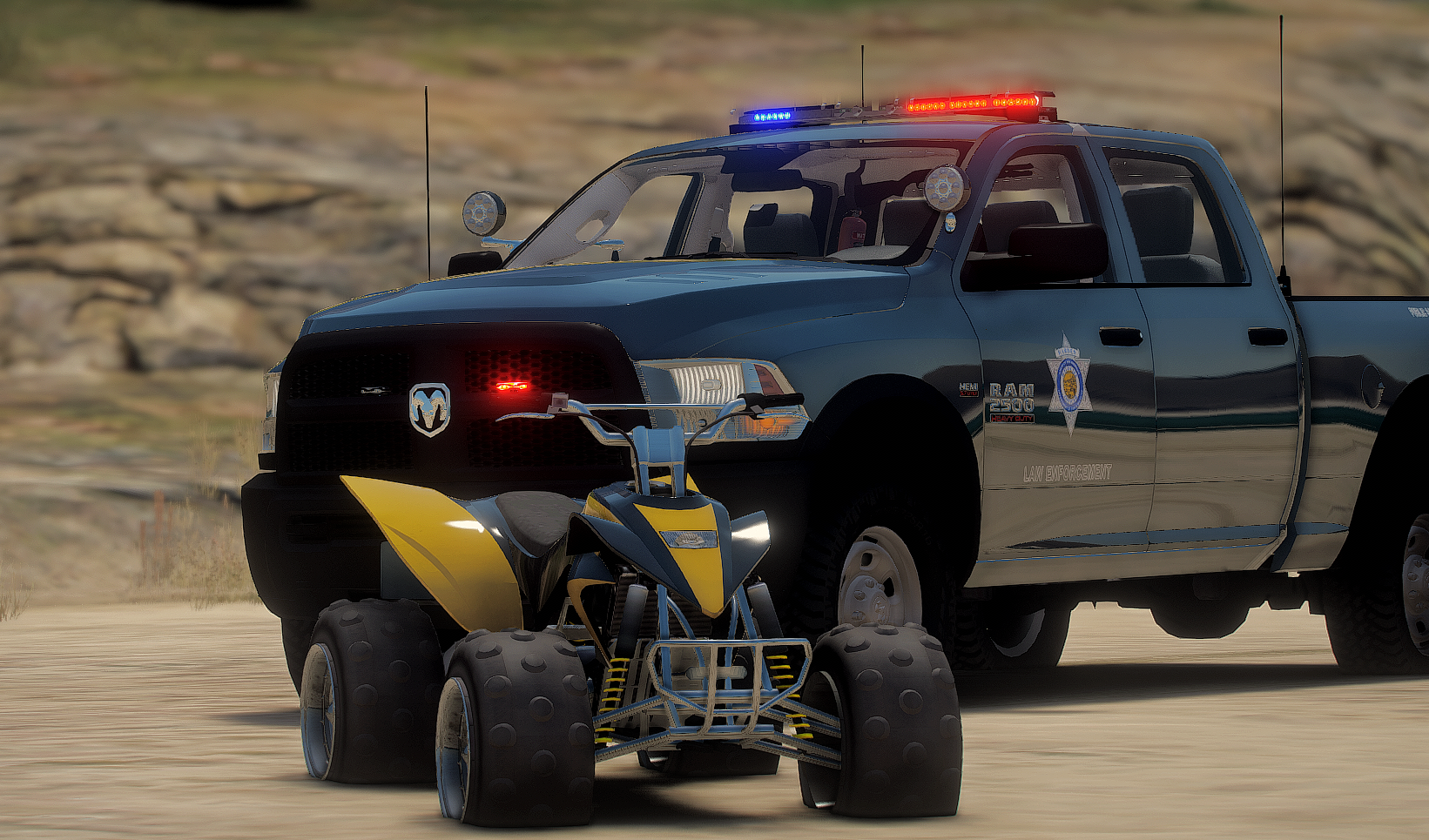 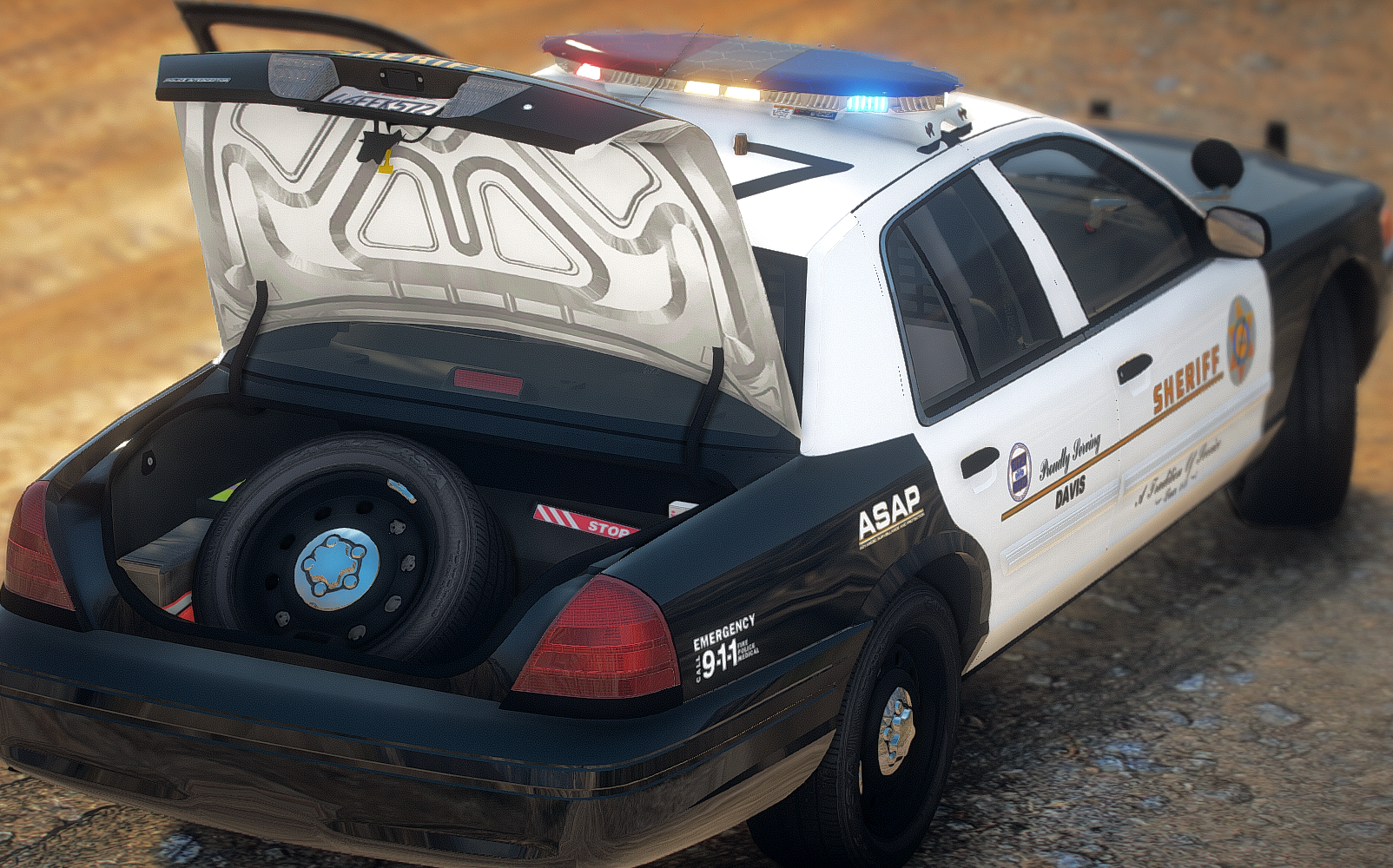 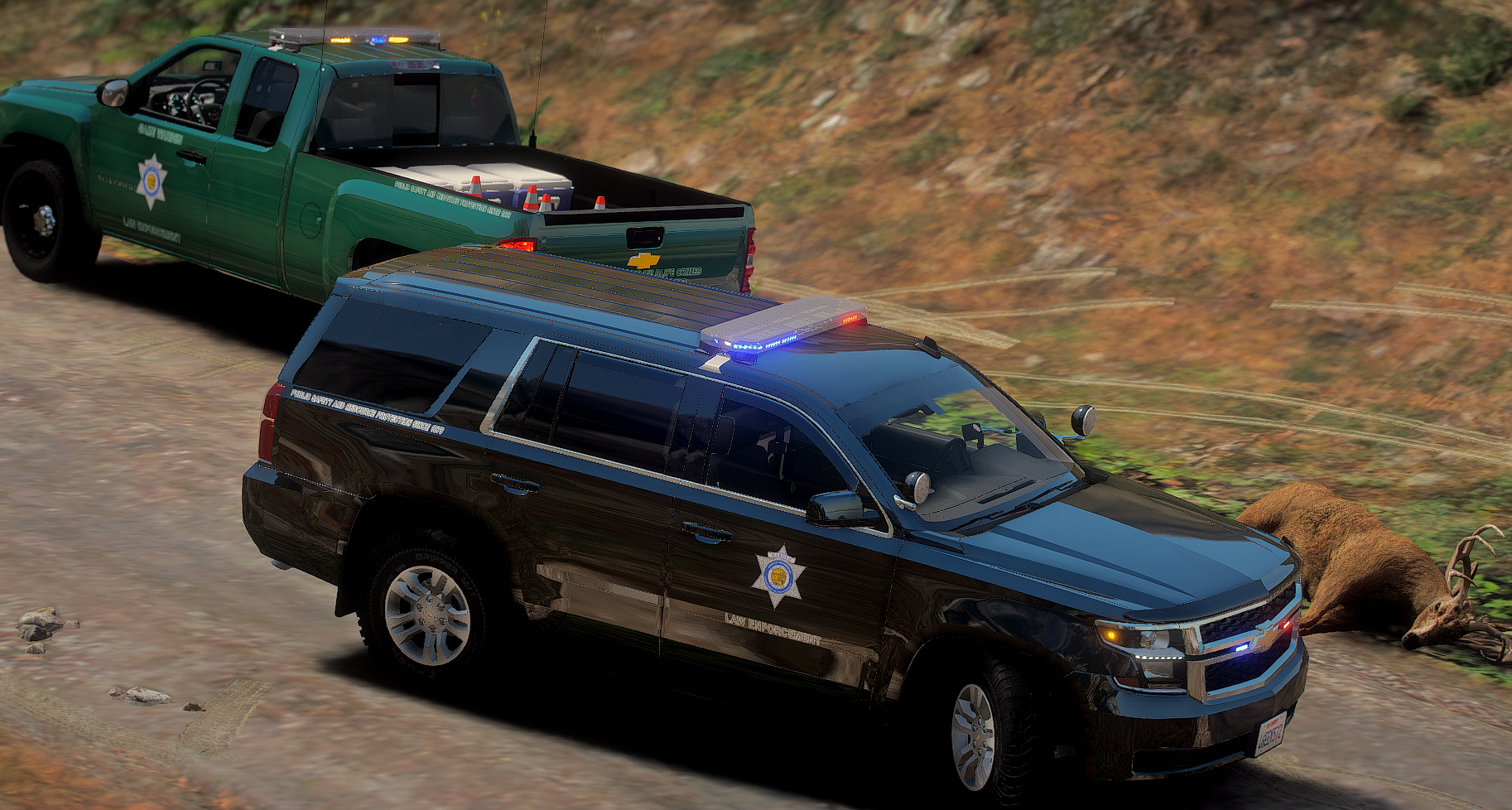 Reactions: Thomass, Arthagoxxx, TFer97 and 9 others