No permission to download
You are using an out of date browser. It may not display this or other websites correctly.
You should upgrade or use an alternative browser.
Overview Credits History 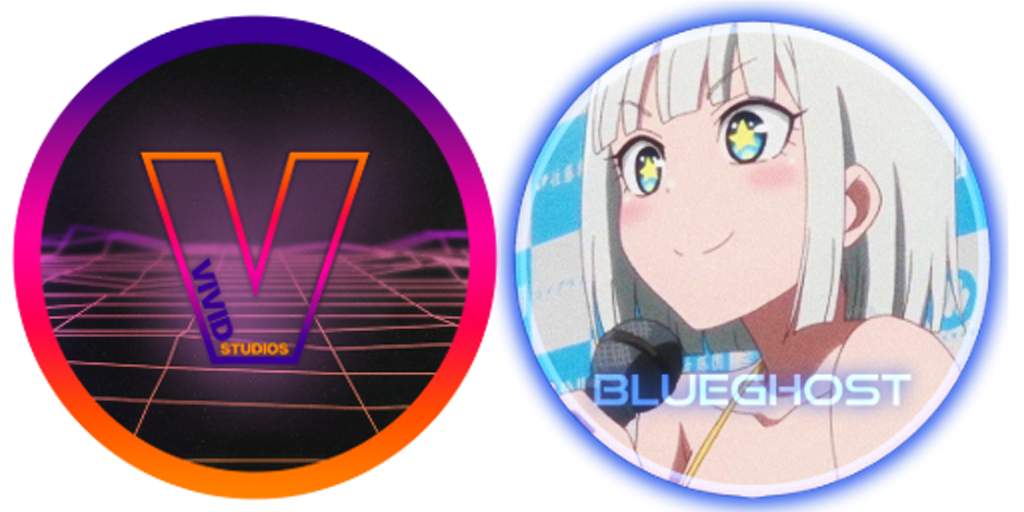 This pack is my return to making practical, realistic marked units. It features the first ever Ford Police Responder Hybrid Sedan, as accurate as I could make it.

There are currently six vehicles in this pack, which is a stark contrast to what my previous projects have had. There will be one more update to include a few more modern HEVs. like the Toyota Prius, Ford F150 PowerBoost hybrid, and Ford Police Interceptor Utility hybrid.
I was pressed for time and money to acquire the others that I wanted, like the Ford Mustang Mach E and the Toyota RAV4 Prime, so those will not be included in the update.

Installation instructions and spawn names are included in the archive.

If you enjoy my work, join my Discord!
https://discord.gg/3np9Me3​